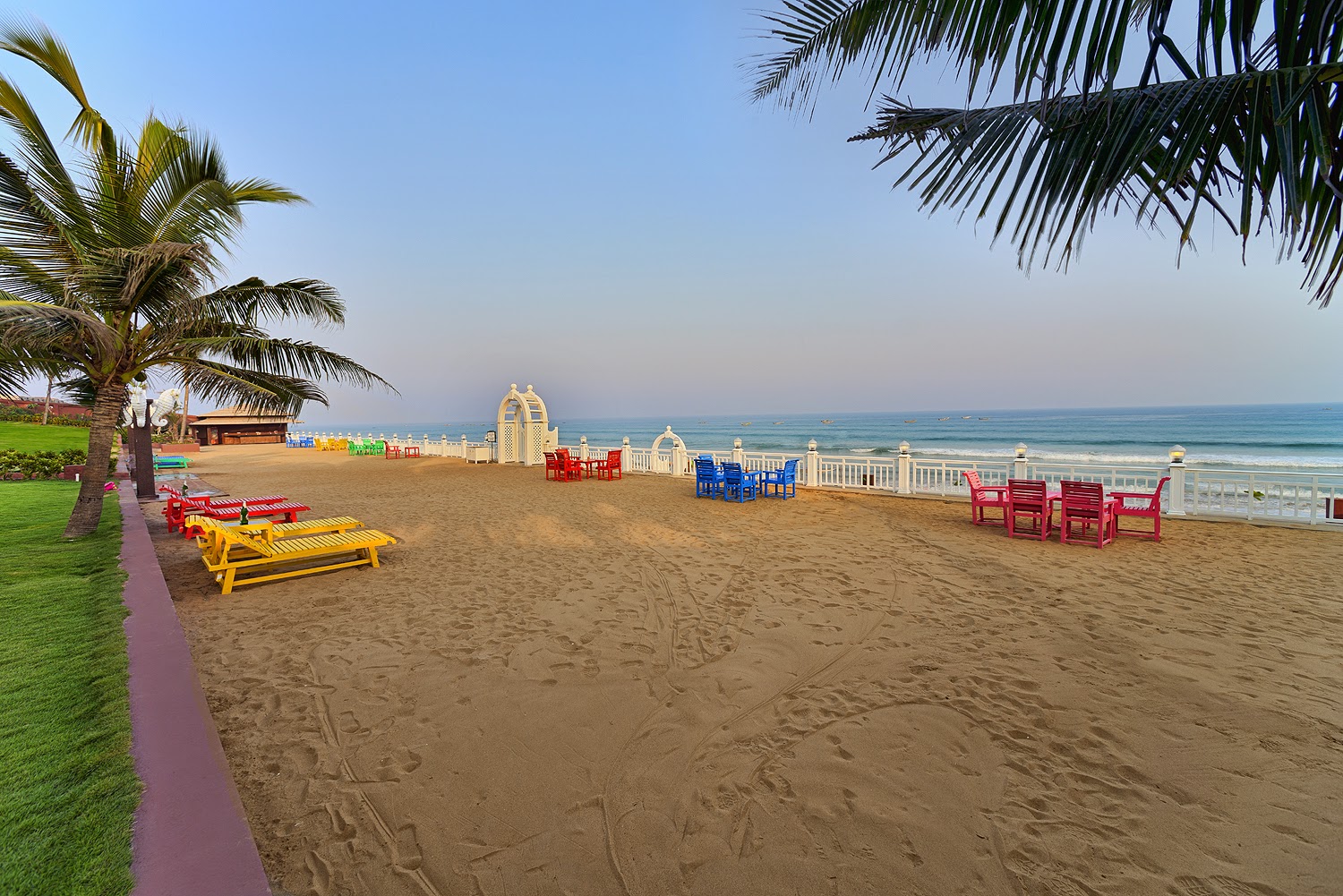 Odisha is one of the India’s main tourism driven states and its Hotels on a Beach are the best places to make your holiday a much more memorable one. Among the many hotels that you may find nearby beaches, the Mayfair Palm Beach resort is one of the best. Constructed way back in the year 1914 by an Italian hotelier by the name of Signor Maglioni at Gopalpur and was the first hotel of its kind.
The hotel when it first came up was one of the first ones on the beach. The hotel with its picturesque palm fringed golden and silver sanded strips of beaches, cool sea breeze with a salty tinge and the soft murmur of the waves kissing the shores makes it one of the best places to stay in. The place where this hotel has been built was actually a fishing village with a very rustic and lingering atmosphere that was unknown to the tourist population. At present however it is one of the most visited sites in the tourist map of Odisha.
After the Mayfair Palm Beach resort came up, people began to notice Gopalpur as a holiday destination with a lot of potential. Then in the year 1938, one of the top hoteliers known as Rai Bahadur MS Oberoi constructed the Grand hotel on the foundations of an erstwhile hotel known as the “Theatre Royale”. This Grand hotel was actually the brain child of an Armenian hotelier who had constructed it to best two of his already built hotels, the Cecil and the Grand. When Mr. Oberoi took over the Grand hotel he changed the name to the Oberoi Grand hotel. This hotel however due to sea on sea erosion and corroding effects caused by the salty mist sea breeze had to close down.
It was when this closure of the greatest hotels on a beach was finalised; Mayfair hotels and resorts took the initiative to restore this wonderful piece of architecture in 2011. At present the Oberoi Palm beach has been revived in the Mayfair way and restored to a glory greater than its former.